Derian House is a hospice in Chorley, Lancashire which helps over 400 children and young people, whose lives are too short.  They make happy memories in an environment of fun, respect and above all, high quality care through facilities such as a hydrotherapy pool, sensory room, soft play, large inclusive playground suitable for wheelchair-users, and a sensory garden full of the sights, smells and textures of nature.

Back in 2014, Stephen Nevision of Intuitive Homes contacted them to offer his services for an installation.  At the time there wasn’t a suitable project, but when Stephen made contact again in 2018 they were at the initial stages of planning a cinema room with Together for Cinema; which was the perfect project!

Stephen contacted us to see if we were happy to help with the programming, in addition to speaking to many industry suppliers to secure equipment including Arcam, Artcoustic, Crestron, Epson, Kaleidescape, Lutron, Middle Atlantic, Projector Point and Starscape.  It quickly became the highest value install that Together for Cinema had taken on.

It was imperative that touchpanel was easy to use.  So Mike, our graphic designer and programmer for this project, created a brilliant custom Crestron Interface, which combined simplicity with a childish flair to ignite their imagination.  The end result seamlessly integrates with its surroundings, while encouraging the children to interact with the system. 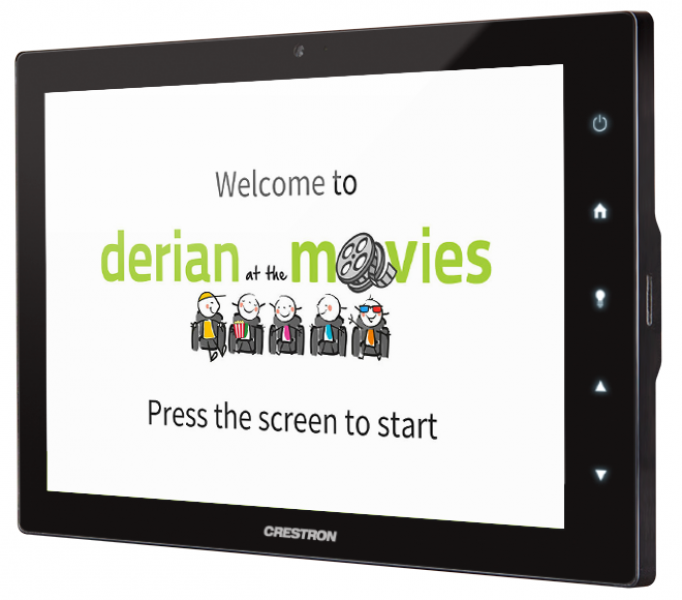 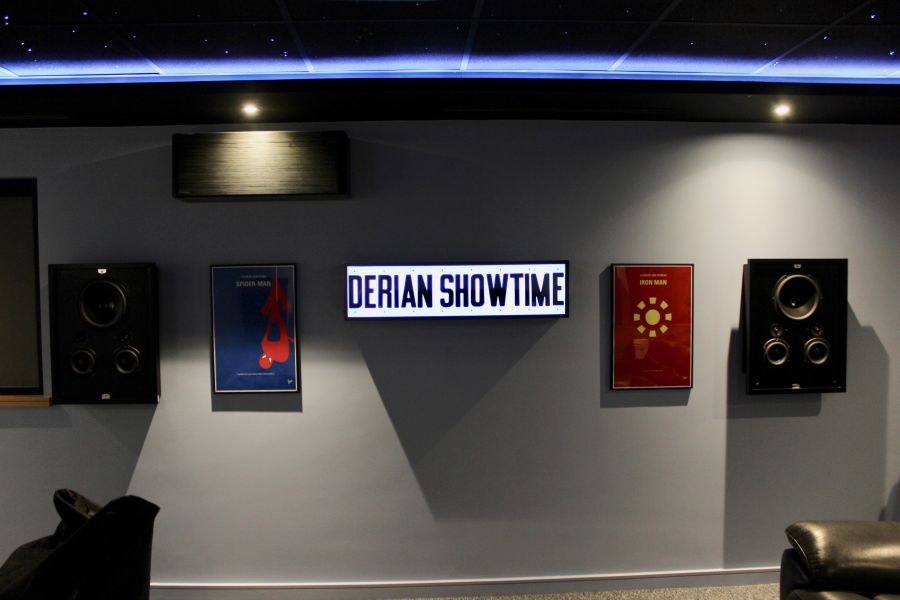 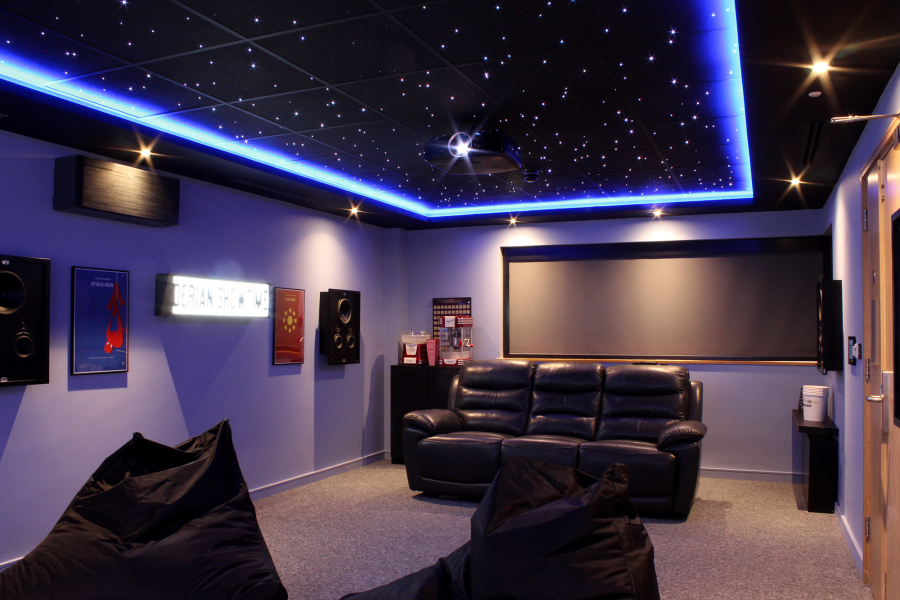 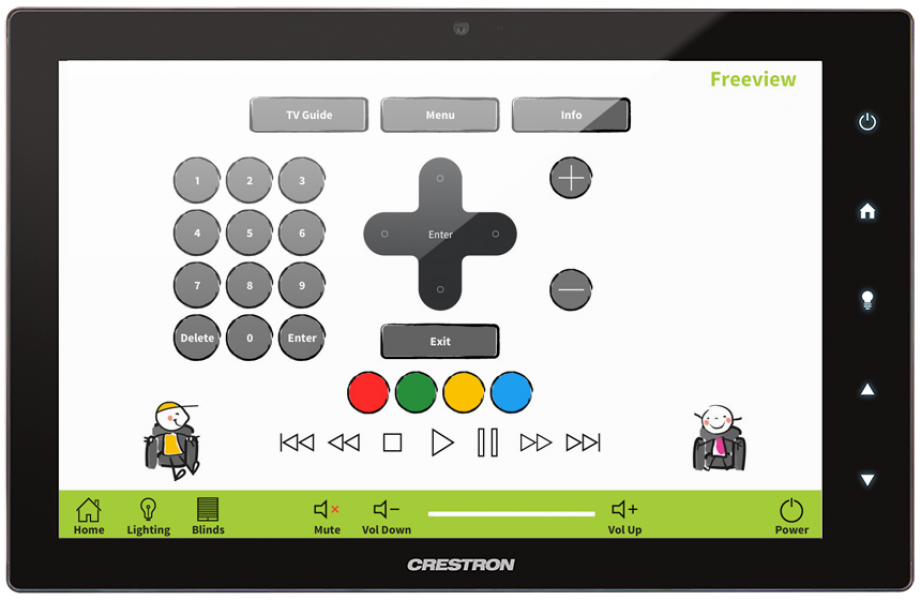 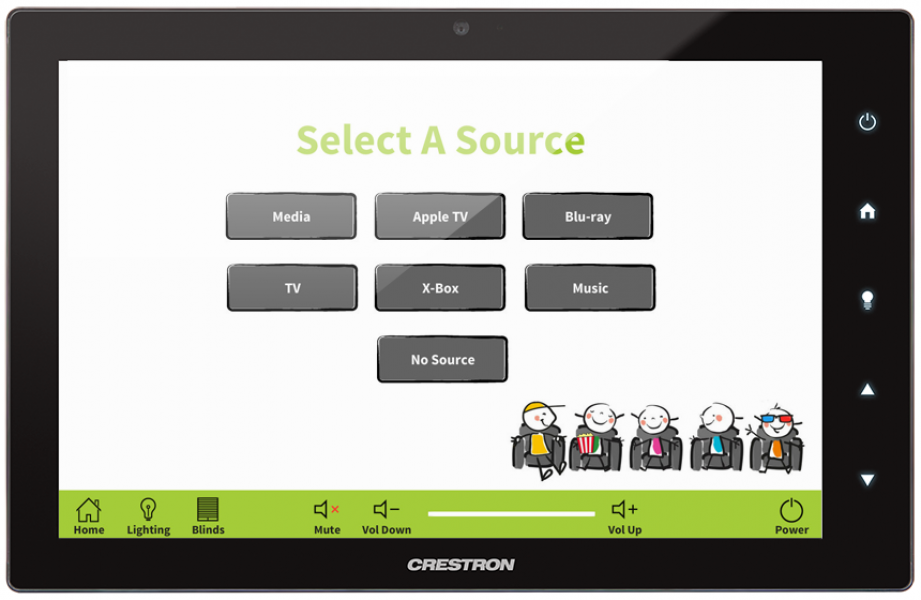