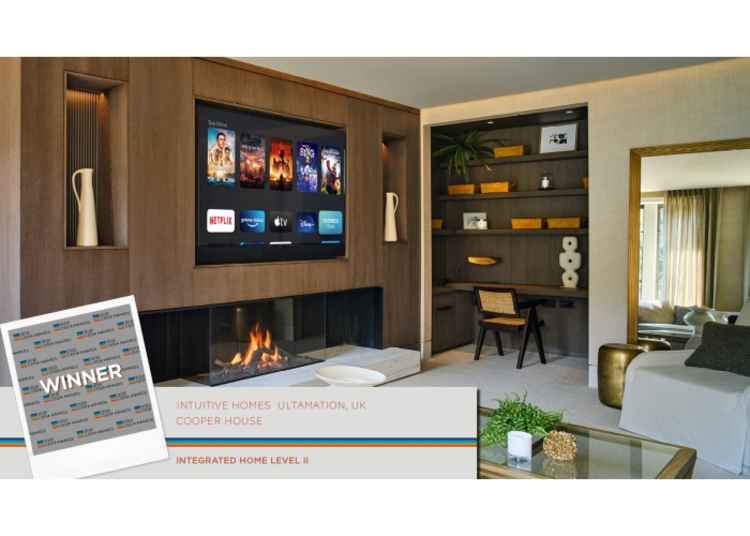 The 2022 CEDIA Awards was held at The Brewery in London last Friday, unfortunately we weren’t able to make it … what an event to miss!  This year represented the 17th awards event and saw almost 400 industry professionals gather, with attendees from countries including Belgium, India, Pakistan, Cyprus, Germany, France, South Africa, the USA, and the UK.

We were following the evening on twitter and were delighted when Cooper House – the project that Stephen Nevison from Intuitive Homes and Ultamation delivered earlier this year – won Best Integrated Home Level II for EMEA.  We started to celebrate the win, only to find out shortly afterwards it had won another award – this time for Excellence in Lighting!  It then went on to win another two awards; Life Lived Best at Home and Technology Meet Design.  WOW!”

Hidden Wires stated “UK members, Intuitive Homes and Ultamation were the success story of the night, walking away with a total of four awards for its Cooper House installation”

Stephen explained to Lutron "I've been designing and specifying Lutron Homeworks systems for over 15 years and have always loved the combination of rock solid reliability, the versatile programming software and their great looking keypads. This has never been more true than with the new Alisse range which our clients have fallen in love with and have chosen on almost all of the projects that we have delivered in the last 18 months. For the Cooper House project we used a combination of the one and two column keypads in the aged bronze finish which looks absolutely stunning in person and are one of the clients favourite features of their new home. The property has almost 250 DALI ballasts programmed to work as 150 discreet circuits, all controlled via the 64 Alisse Keypads with the resulting system giving the client a very powerful, but simple to use, whole house lighting solution." 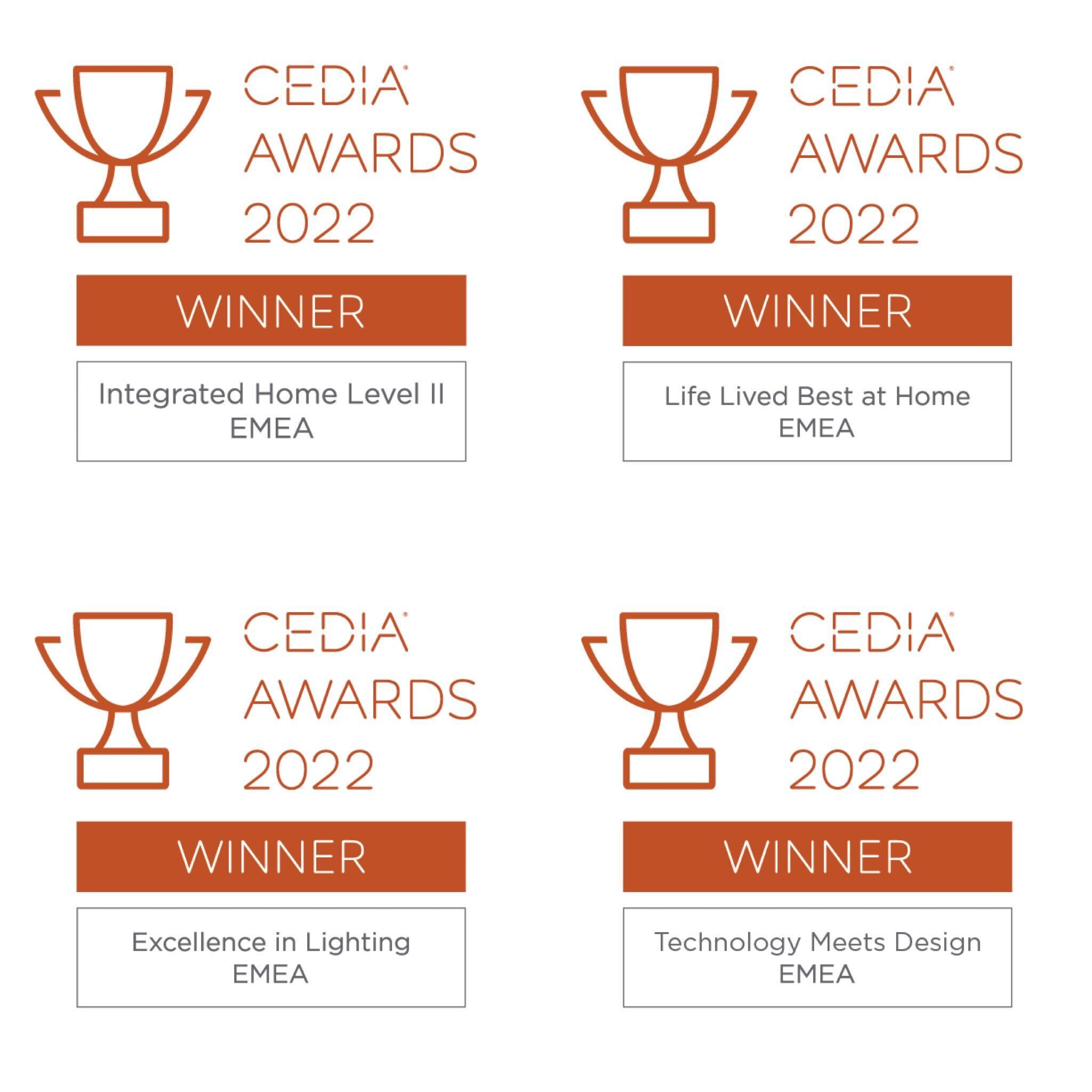 Oliver Hall from Ultamation commented “We’re incredibly proud to have been even a small cog in this amazing project – what would have normally been a sizeable custom programming job was made much easier to deliver because the solution builds upon the sophistication of Crestron Home.  That’s not to say our role as system programmers has become redundant; but more that we can now focus on adding value that makes our projects with Intuitive Homes stand out, and allow us to give our clients something really special – whether that’s inventive ways of using the stock product right through to custom development to extend Crestron Home’s out-of-the-box functionality.  The combination of a great client, great products from Crestron, Lutron, HDANYWHERE, 2N etc. and a great team (we’re looking at you Stephen!) is the reason this project won so many awards.”